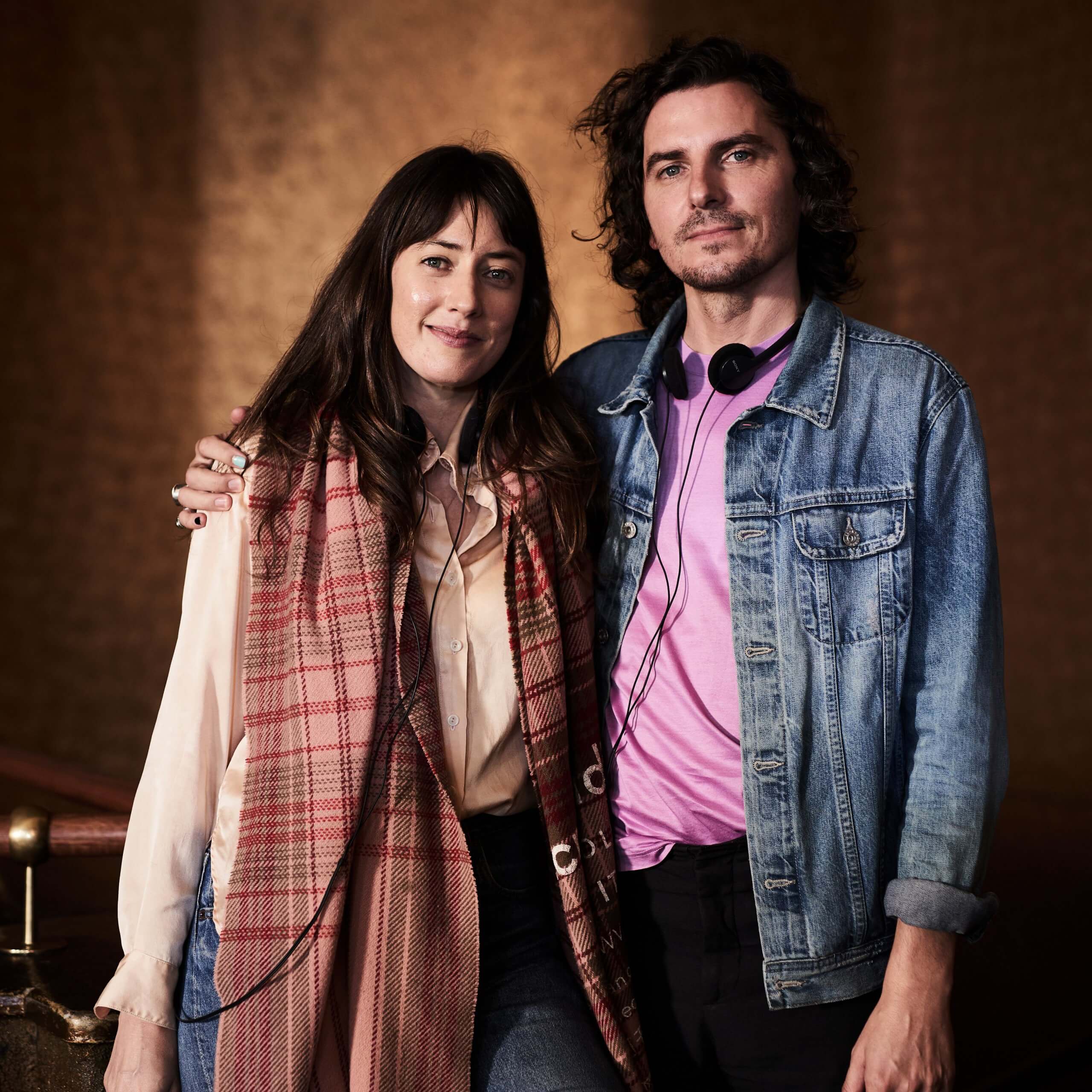 Jessie Oldfield and Adam Murfet (JESSIE&ADAM) are a directing duo from Melbourne.

They founded production company CKOL (Certain Kind of Light in 2012) which now focuses on film and television shows – whilst their commercial work will be managed by DIVISION.

JESSIE&ADAM recently released a six-episode comedy series for Netflix titled ‘Why Are You Like This’.

Tackling a range of complex issues with flair and hilarity, the strong performances of the show’s unique characters combined with the overall aesthetic direction of the series gives ‘Why Are You Like This’ a stylish edge that has rarely been seen on Australian television.

Known for their unique voice which now spans narrative television, short films and commercials, JESSIE&ADAM’s work in the commercial world has evolved from art-house fashion films to major brand TVCs – with clients including Renault, Adidas, Country Road, Target, Myer, L’Oréal amongst many more.

JESSIE&ADAM possess a deep knowing between them that elevates their work beyond any ordinary creative partnership. Their work seeks to find the beauty and truth in every moment.